By allowing ads to appear on this site, you support the local businesses who, in turn, support great local journalism.
DAWSON COUNTY - A long-standing restaurant and staple in Forsyth County that was made famous by one of its proprietor’s 2011 stint on the TV show The Bachelorette is coming to Dawsonville within the next year, according to co-owner Constantine Tzortzis.

Tzortzis, who was a contestant on the 7th season of The Bachelorette, said Tuesday that best case scenario, the new Dawson restaurant will open the summer of 2018. 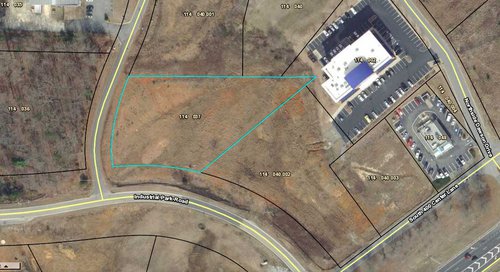 Tzortzis said that a meeting is scheduled Wednesday with architects and contractors that should result in more concrete plans for the new restaurant, but that for now, the project is in the design phase.

Tzortzis said the family has met with the county and is hammering out small details before construction begins.

Tzortzis co-owns the business with parents Dmitri and Elleni.
Latest