By allowing ads to appear on this site, you support the local businesses who, in turn, support great local journalism.
Charlie Daniels passes away at age 83 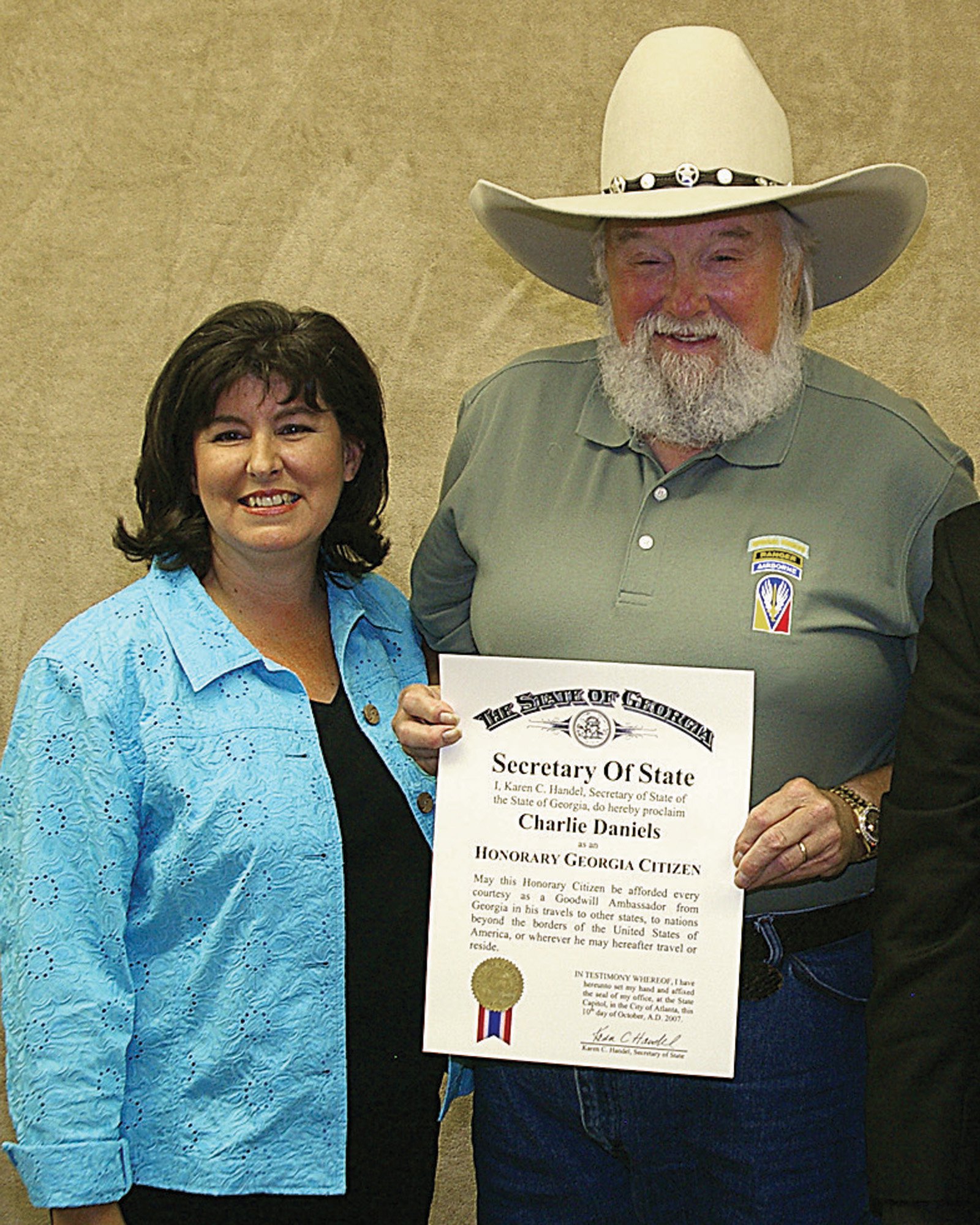 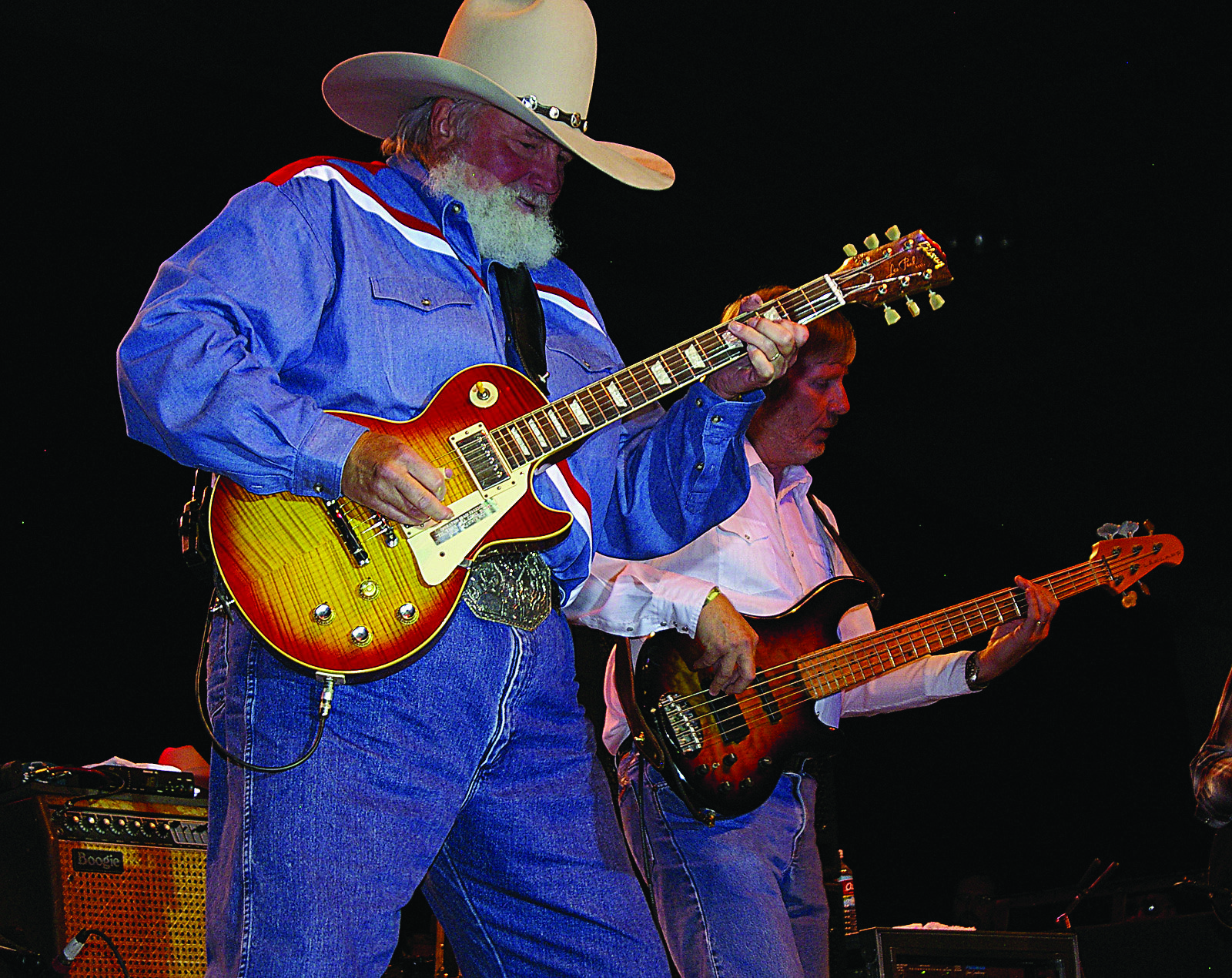 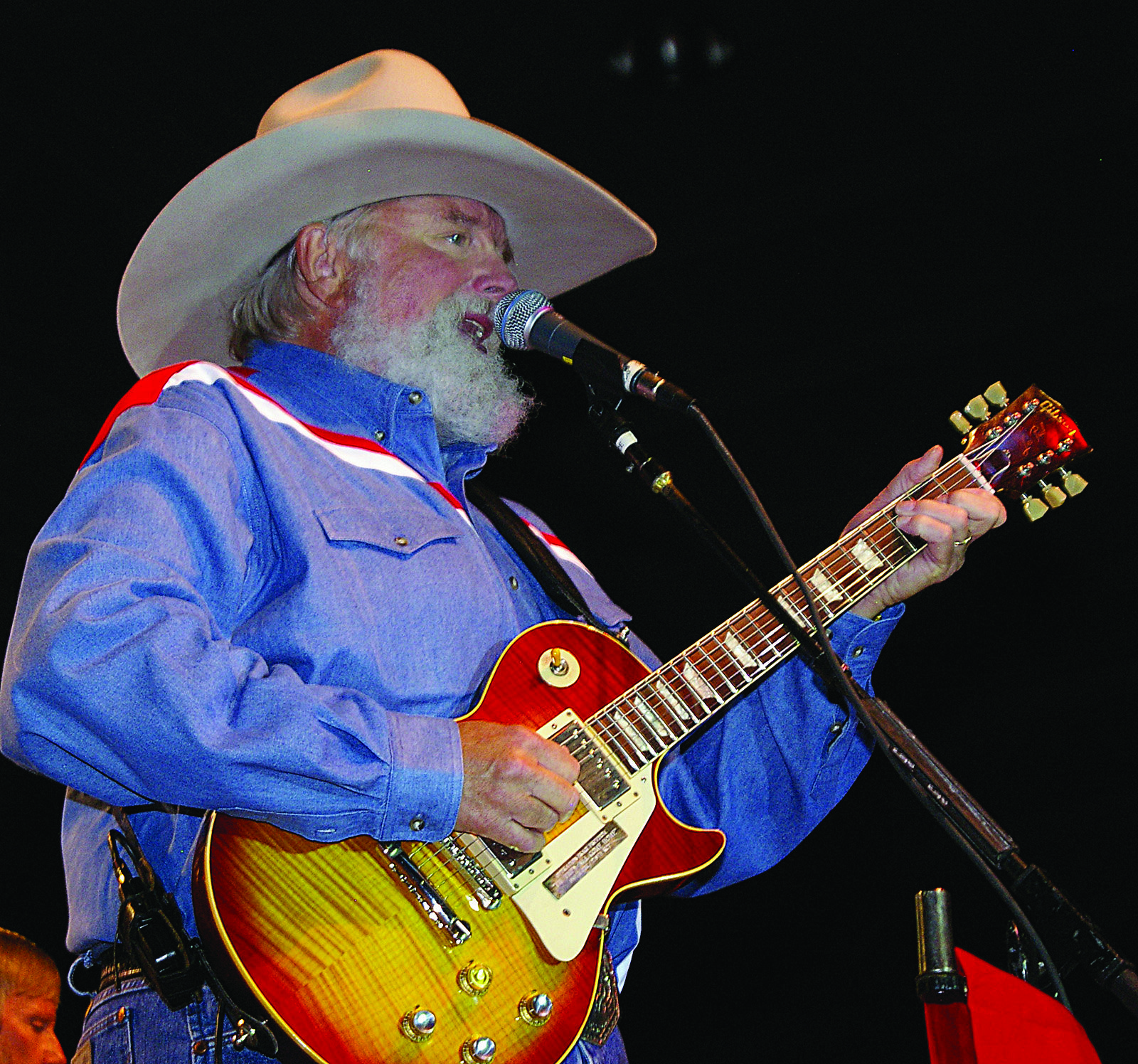 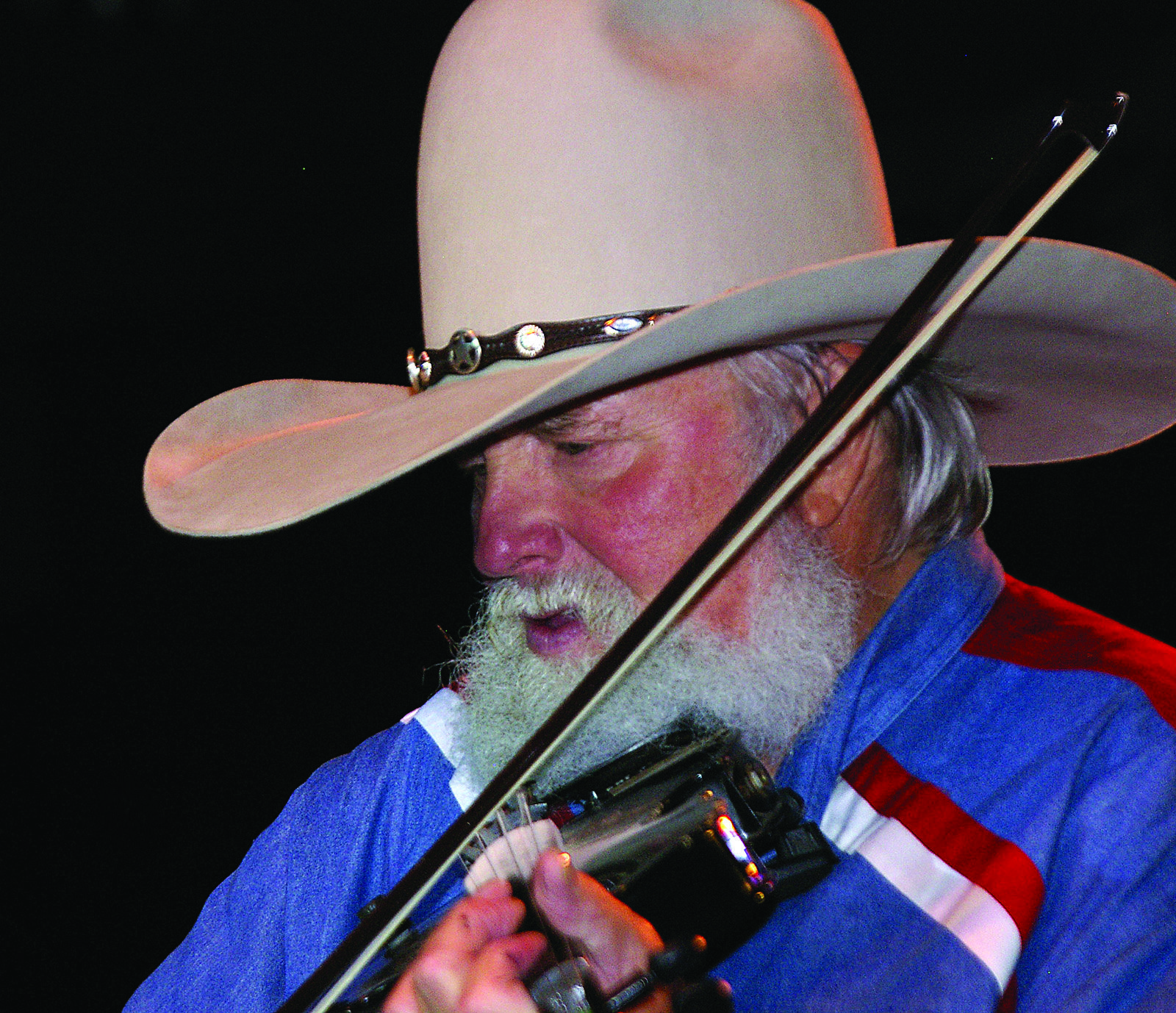 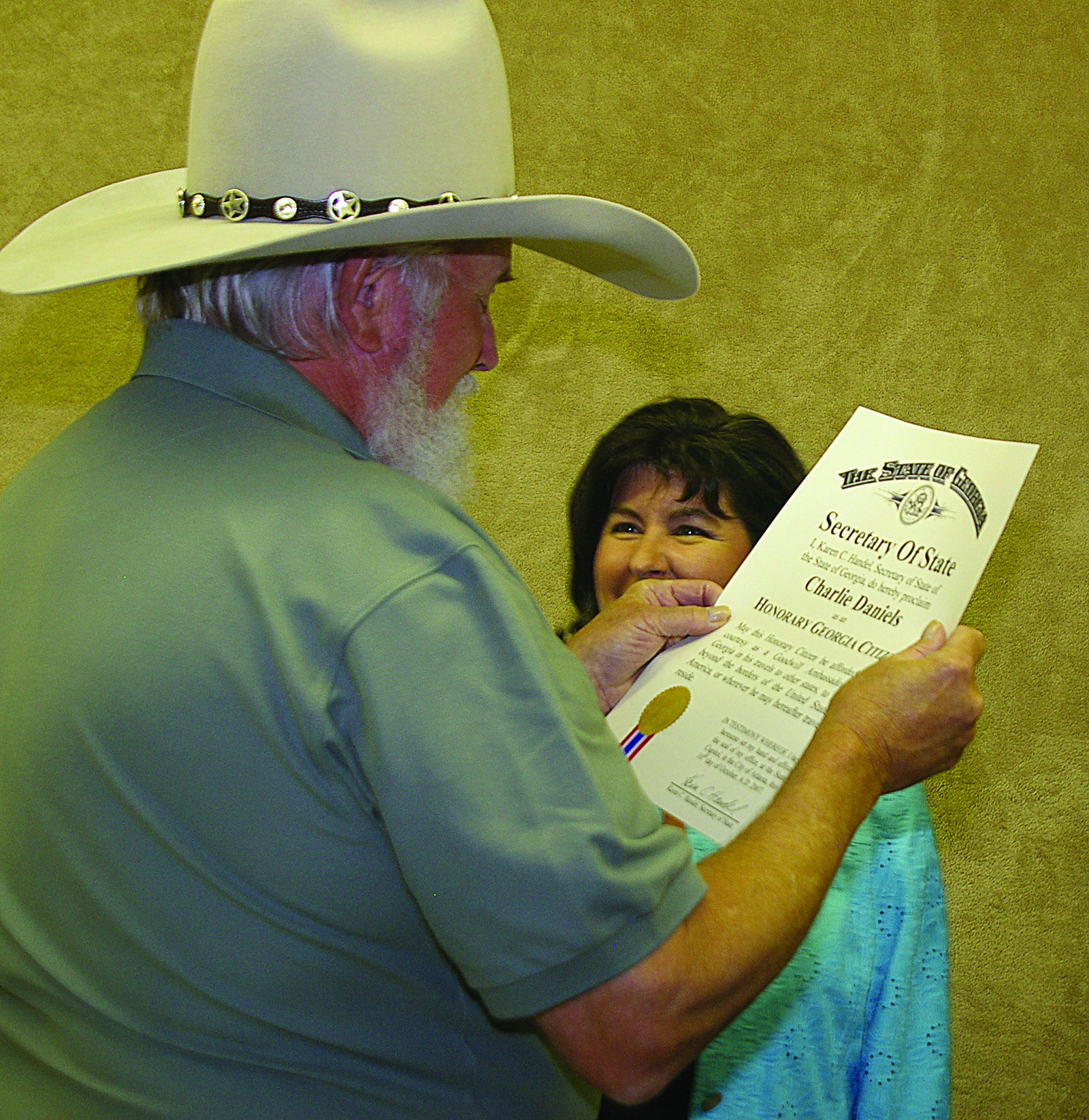 Then Secretary of State Karen Handel looks on as Charlie Daniels reads a proclamation making him an honorary citizen of Georgia. 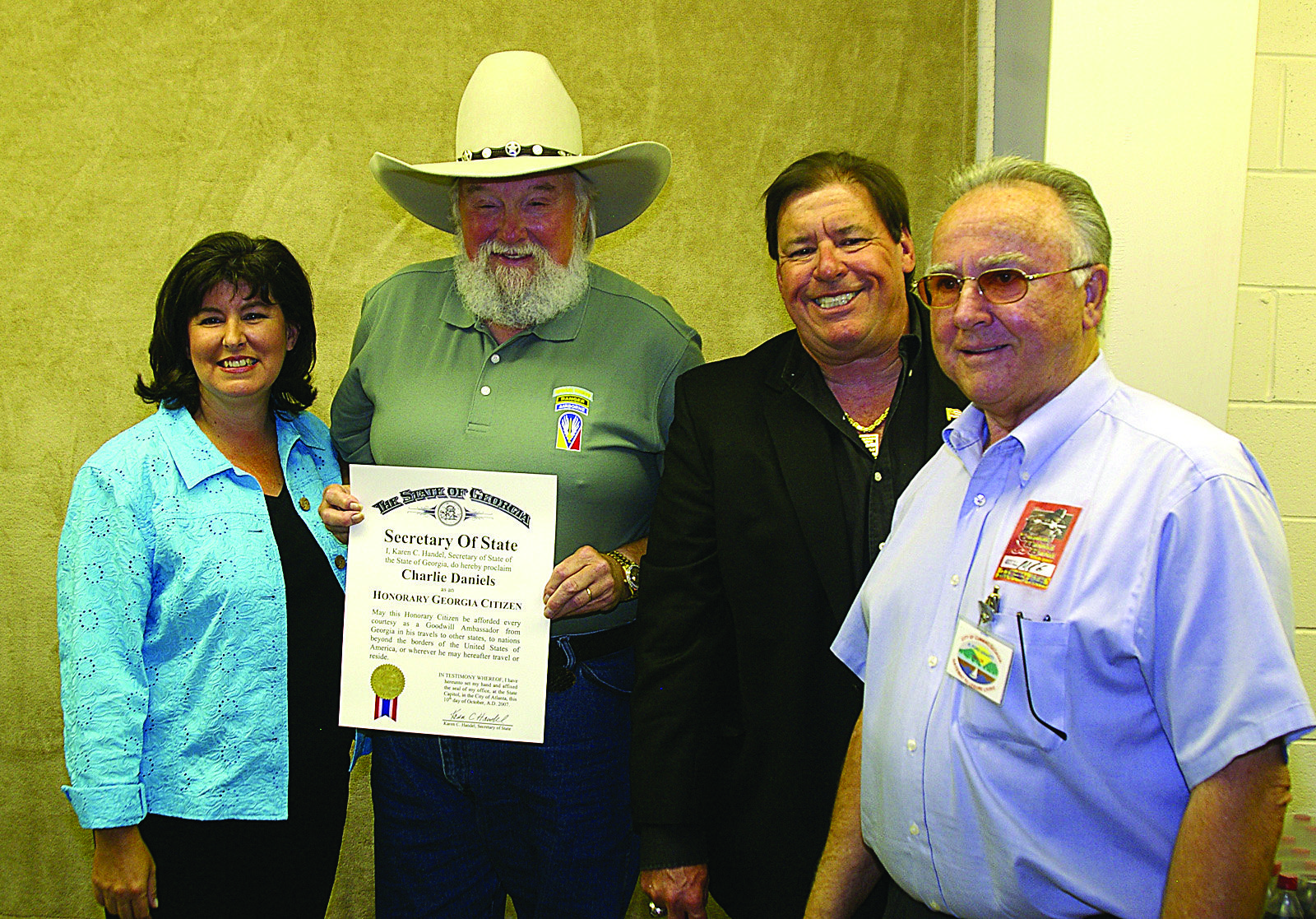 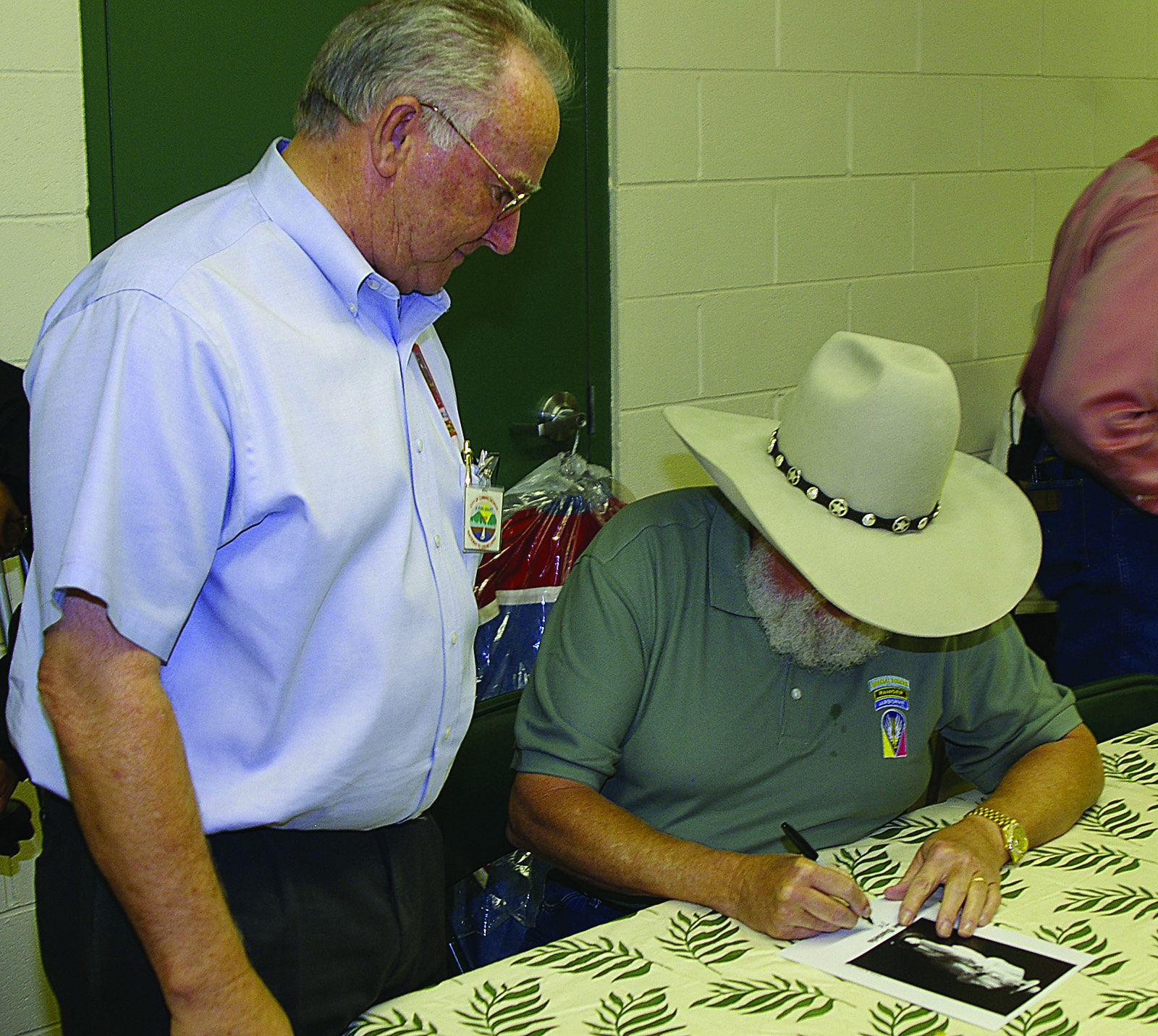